Having spent a good deal of time in the National Parks of Northern and Central India I was excited, on my last trip, to see what the parks of the South could offer. We had booked in to the first of them, Nagarhole, for three nights after sightseeing in Mysore. I am very pleased to say we were not disappointed!

Situated in Karnataka, and a half day drive from Mysore, the park ranges the foothills of the Western Ghats spreading down the Brahmagiri hills and south towards Kerala state. The park covers 643 km2 (248 sq mi) located to the north-west of Bandipur National Park. The Kabini reservoir separates the two parks.

The recommended accommodation is excellent and runs twice daily jeep safaris to view wildlife. Boat safaris are also available on the Kabini Resevoir.

All meals are provided and the food is very good and there is plenty of it. The Viceroy’s house in the ground is a beautiful building that houses a bar and also a cinema room where wildlife films are shown most nights 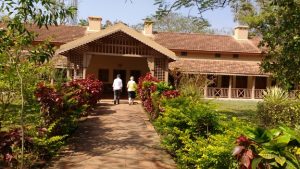 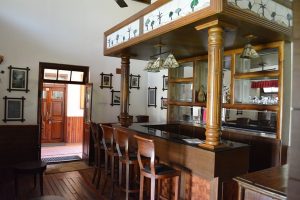 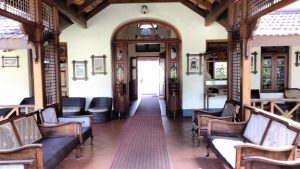 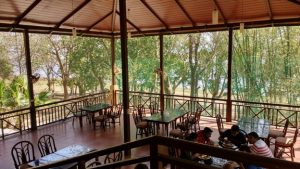 The safari vehicles are good with nine seats in three rows which offer everyone a good view. Normally there are two people on each row which offers plenty of space.

The boat trip is also worth doing and provides excellent views of birds and also elephants and other animals grazing on the grassland at the edge of the reservoir.

Overall, Nagarhole is highly recommended and should be included in your itinerary. It is close to Bangalore so it will tend to get very busy at weekends and during holidays so avoid these if you can. The wildlife viewing is excellent as is the accommodation. 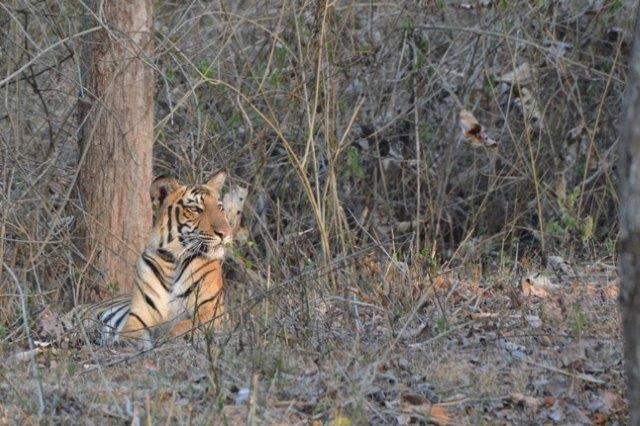 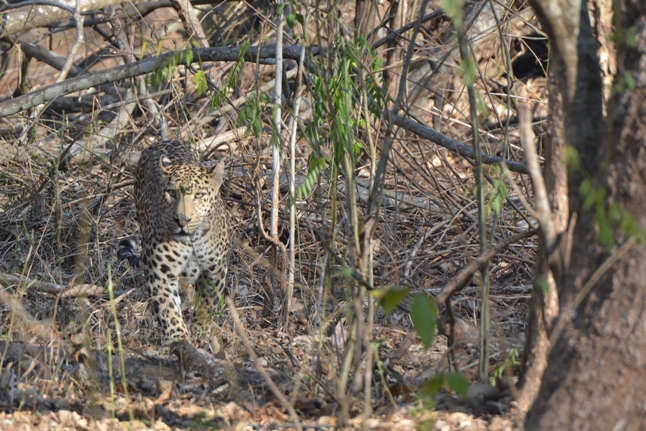 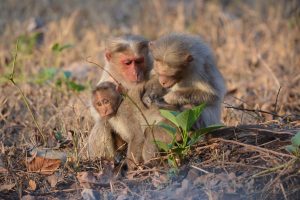 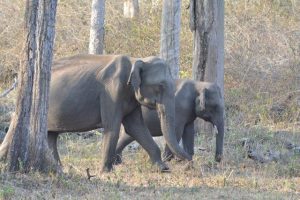 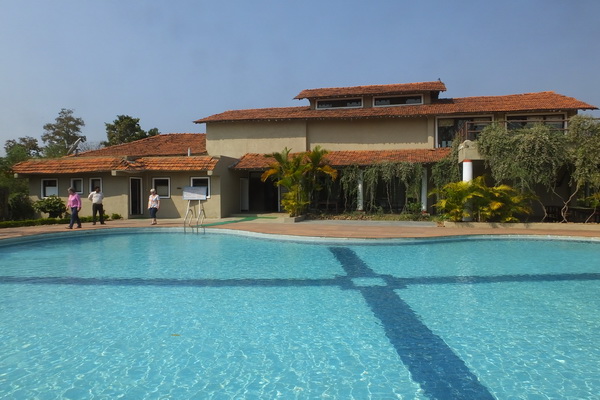 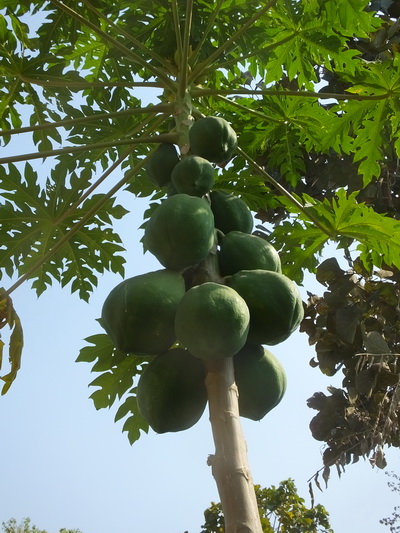 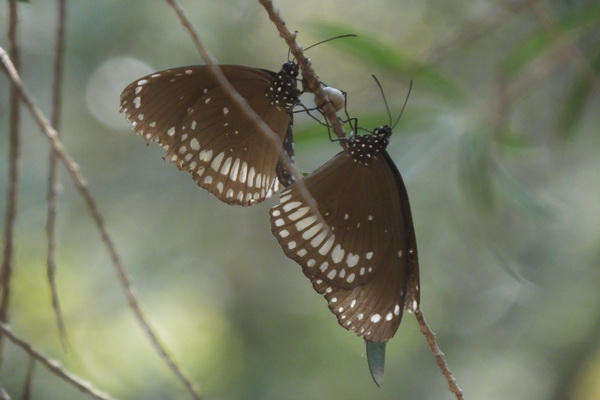 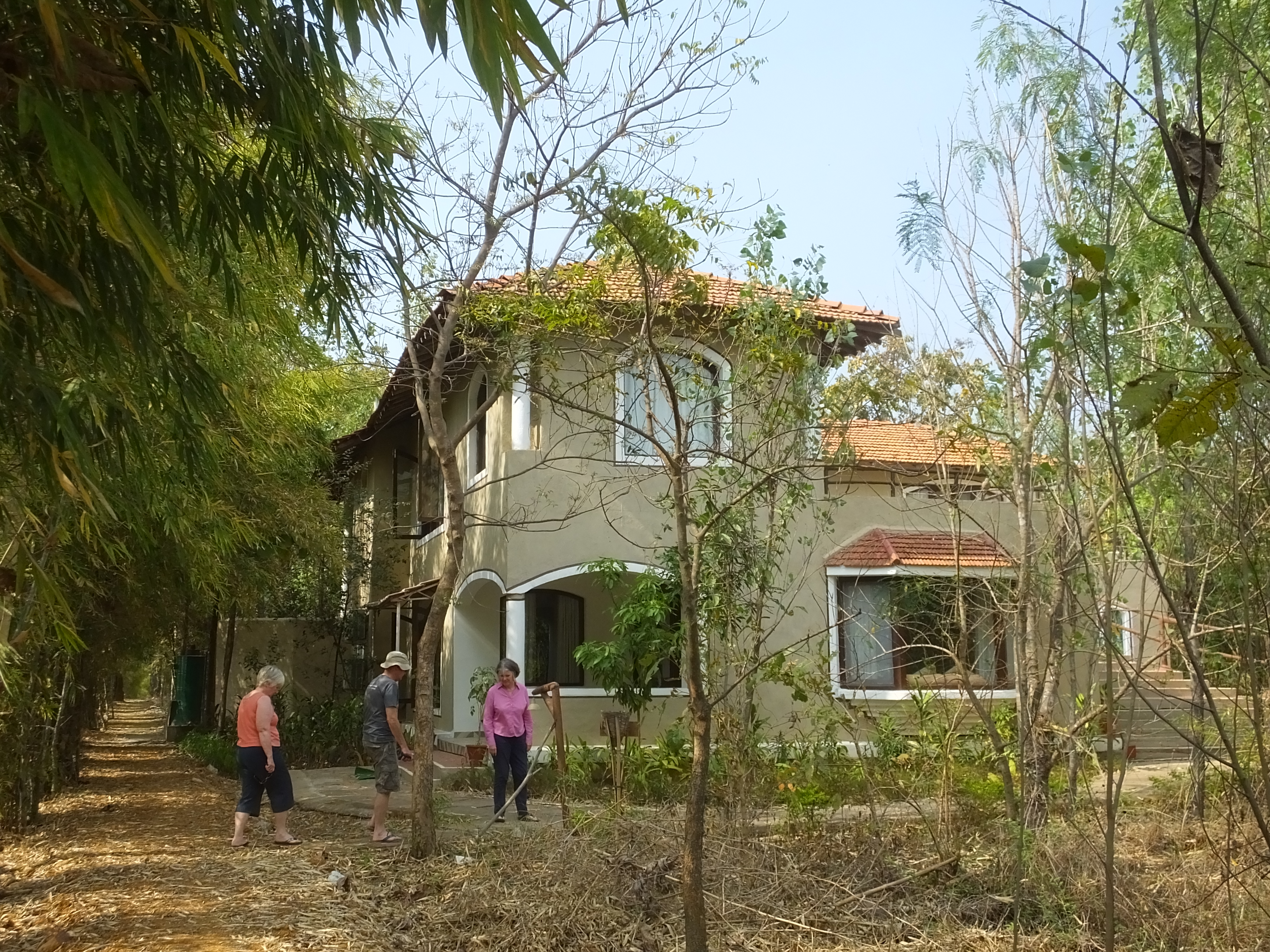 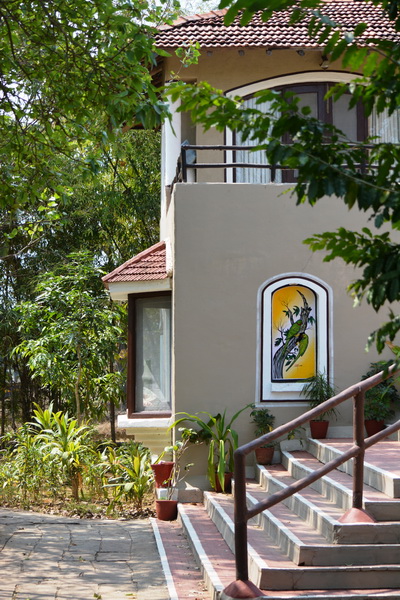 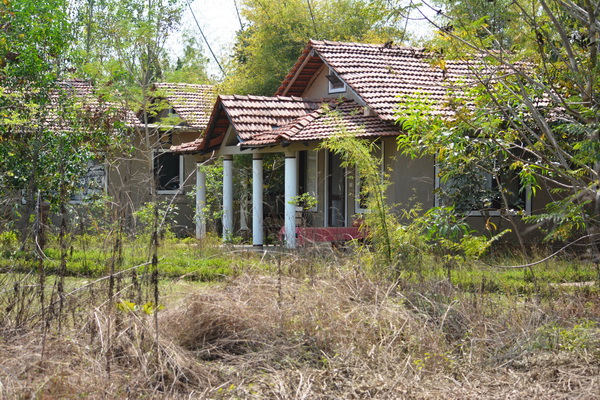 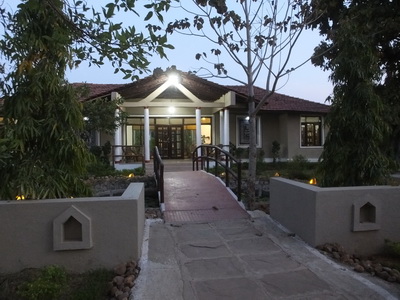