Nothing prepares you for the thrill of your first wild tiger sighting. It is one of the world’s greatest predators, the largest member of the cat family and, in the wild, is both beautiful and awe inspiring. So when, on the morning of our second day in Bandhavharh, our game spotter shouted “tiger!” the level of excitement was palpable.

The tiger was on the move we were told, but despite our best efforts, we could not see it. There was a flurry of activity and the driver repositioned our car, an open top Gypsy, to where he believed the tiger would emerge and, sure enough, a few minutes later we saw the unmistakable stripes of the tiger moving in the long grass. Initially, just fleeting glimpses but it was clear she (as we discovered later) was heading our way!

The Gypsy is a small Indian off road vehicle that is completely open at the back, to the sides, and above, so standing in the back just a few yards from the tigress as she emerged from the thick grass gets you about as close as you can be to these wonderful creatures.

I have travelled to many African game reserves and absolutely love wild areas and wild life. I have seen, up close, the African big five and am now delighted to say I have seen Tigers in the wild too. It is one of life’s great experiences in my opinion.

A group of four of us has had arranged, through our tour providers,  a three week trip to India and we wanted to enjoy the wild life as well as historic and contemporary India so as part of our trip we booked four nights at Bandhavgarh National Park.

We travelled down from Agra to Katni by train, where our driver met us, and after a couple of hours we were at our game lodge having a late breakfast. The lodge itself was a wonderful surprise, positioned within a few hundred meters of one of the park gates set in beautiful grounds that are teeming with bird life. Also, we could not have had a warmer welcome from the staff and the service they provided was top class throughout our stay.

The lodge itself was a wonderful surprise set in beautiful grounds that are teeming with bird life. 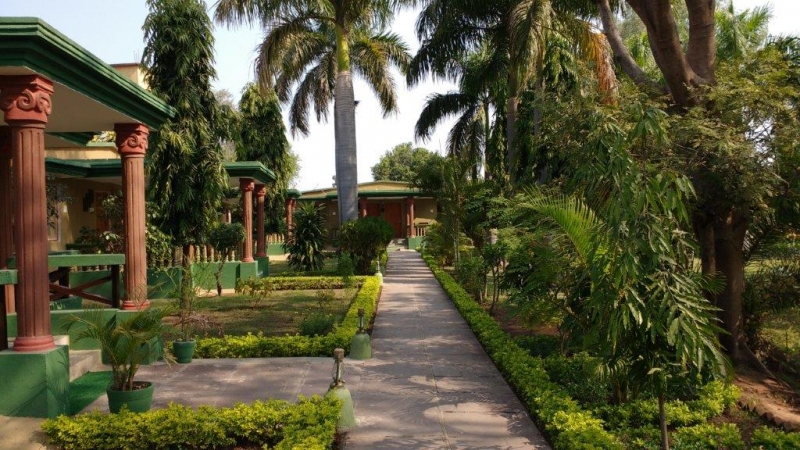 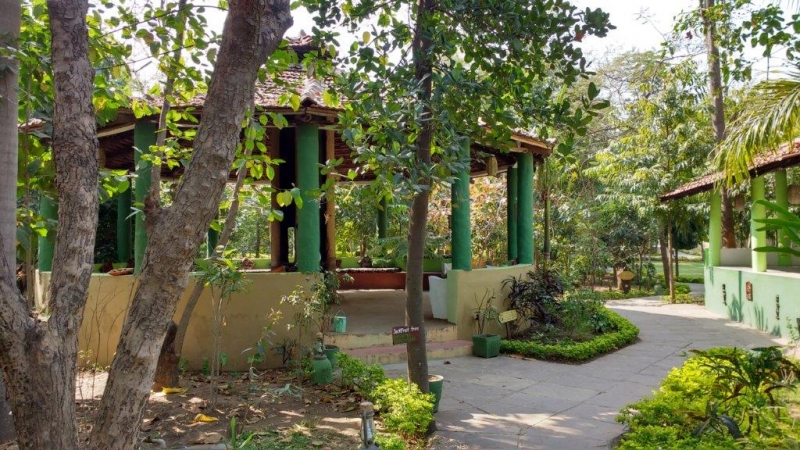 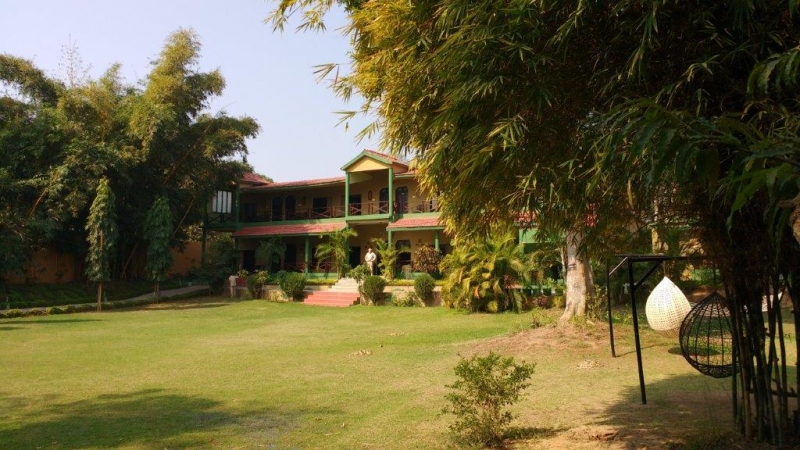 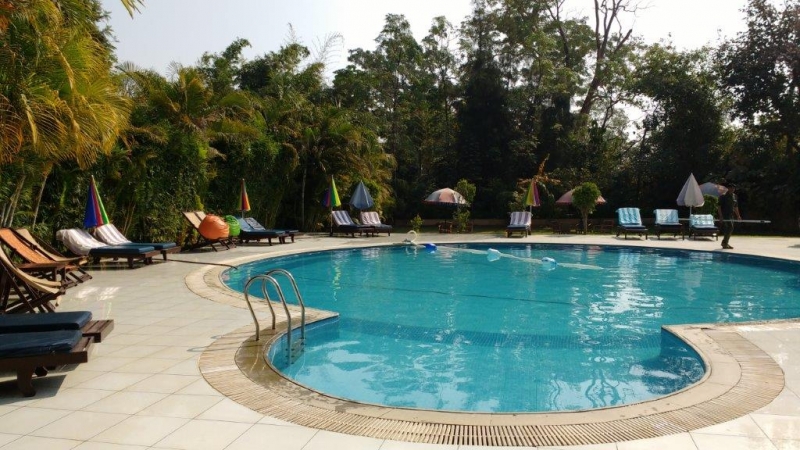 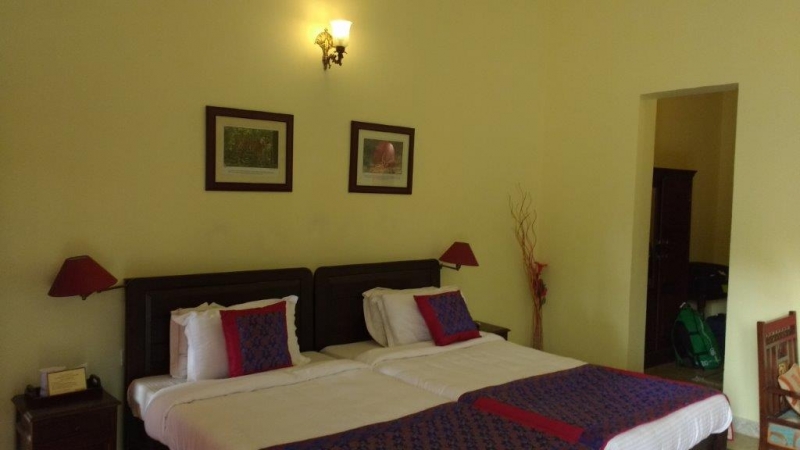 I have written some tips on how to get the most from your game drives.

I must admit to having limited knowledge of Indian birds but I really enjoyed spotting them, and getting to know just a few of the, over thirteen hundred, species. Looking around the grounds of the lodge and even around the gate whilst waiting for entry to the park produced good results.

In the first two days in the park we also saw a very good range of other wildlife and here are a few images of them.

Langurs, whilst common, are very entertaining to watch. It is worth stopping by a troop and just enjoying their antics.

The park is made up of, fairly open, dry deciduous forest with a lot of Sal trees. There are also areas of grassland as the photos below show.

In part two of my write up, I will include, amongst other things, other tiger sightings including some videos of a mother and her four cubs. Also, some photos of  a visit to a 10th Century, thirty-five foot long, statue of Lord Vishnu within Bandhavgarh national park.

I will also post summaries of our visit to Kanha and Tadoba-Andhari National parks.

I highly recommend Bandhavgarh national park. We had a wonderful time there. If you are interested in visiting follow this link. Explore India